Is it possible to have a truly reciprocal partnership with a community? 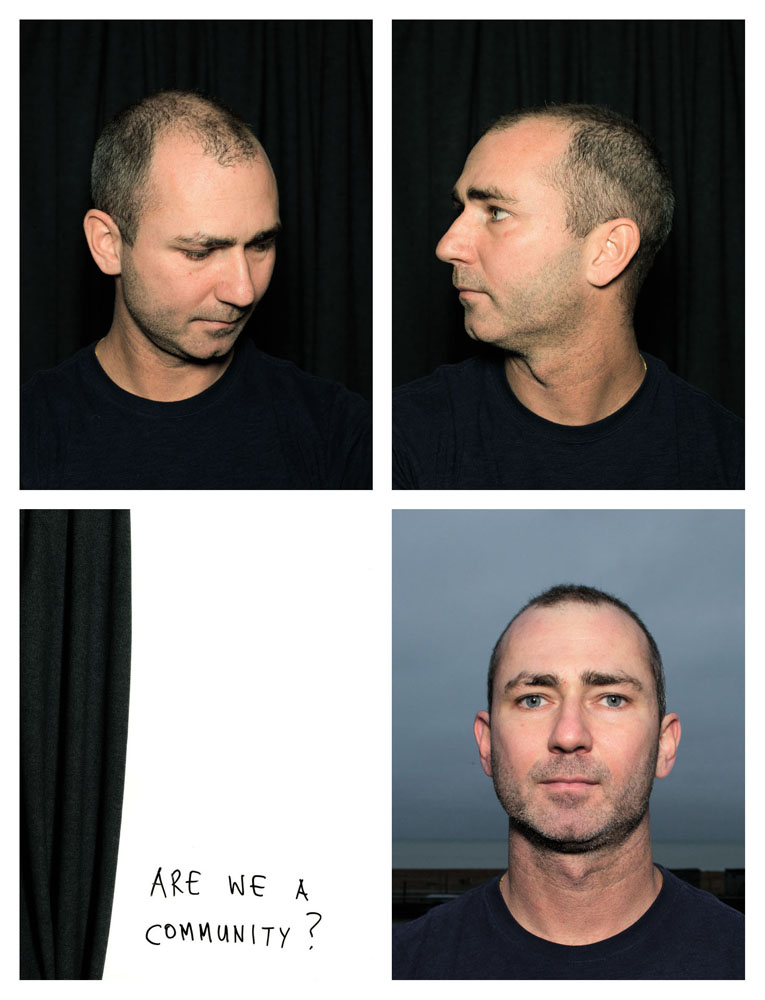 To ask this question is to acknowledge the power differential between an artist and the community they work with. It calls to my mind a number of considerations and related questions. Starting with: Where do the boundaries lie between a community practice and an artist using, or seducing, a group of people for the production of their artwork? Or to put this another way: Who’s getting what from whom?

Benefits, outcomes, targets, aims, ambitions, evaluations… it is in the elaboration of terms such as these that answers to this kind of questioning is often purportedly found. Elaborations that tell of empowering individuals, improving self-confidence, bettering self-esteem, giving voice or enabling development… all through the ‘transformative power of art,’ to use the rhetorical catchphrase of Arts Council England. While I and other artists who work with similar production methodologies will have particular and varying intentions for undertaking the work that we do, I think that too often the well-intentioned ambitions of an artist or partner organization can assume too much or too little of the individuals participating, and not take into full consideration the holistic circumstances of the participant or subject before, during and after engagement with the artist. An incisive question on community art practice once asked by the American critic Patricia C. Phillips resounds: “Does it succeed because good intentions are irreproachable?” 1

But who is being empowered? Whose voice is amplified? Who is being made visible? What can the participating individual or community group gain by taking part? How does the artist profit? How can the outcome or products of the collaboration be measured, described or otherwise effectively relayed to those not involved in the processes of the making the work?

I believe socially engaged practices can have very powerful impacts on people. I know they have on me. However, I do not undertake the work I do in order to enrich or provide a therapeutic framework for those taking part, even if some of the organizations I’ve worked with have framed my practice in ways that suggest this for the satisfaction of their own particular agendas. It might be said that a community practice can have social benefits, but my primary interest in working in the way I do is more about exploring the potential in presenting the viewpoints of the people I work with alongside my own.

Through experience I have learnt that the good intentions of a facilitating artist or organization and the potential positive impact of undertaking a collaborative practice with a group of people ‘in the community’ can smokescreen any real critical rigor applied to the creation and consideration of the presented work. Good intentions will often inadvertently mask the essentially insurmountable and unequal power balance between the artist and their subject/participant. While a socially engaged practice can have powerful impacts on people, the whole idea of benefits, values or outcomes inferred onto the subjects would really be best answered by the subject/participants themselves. And I don’t mean through the forum of an evaluation exercise, which seems to me, and most often by design, to serve an instrumental purpose of affirming the agenda of the facilitating individuals or organizations paying for the activity.

So in addressing the question––“Is it possible to have a truly reciprocal partnership with a community?”––I believe it is imperative to take into account considerations such as those briefly discussed here. Perhaps most importantly though, it must be inquired: Who is answering this question? And, on whose behalf do they speak? 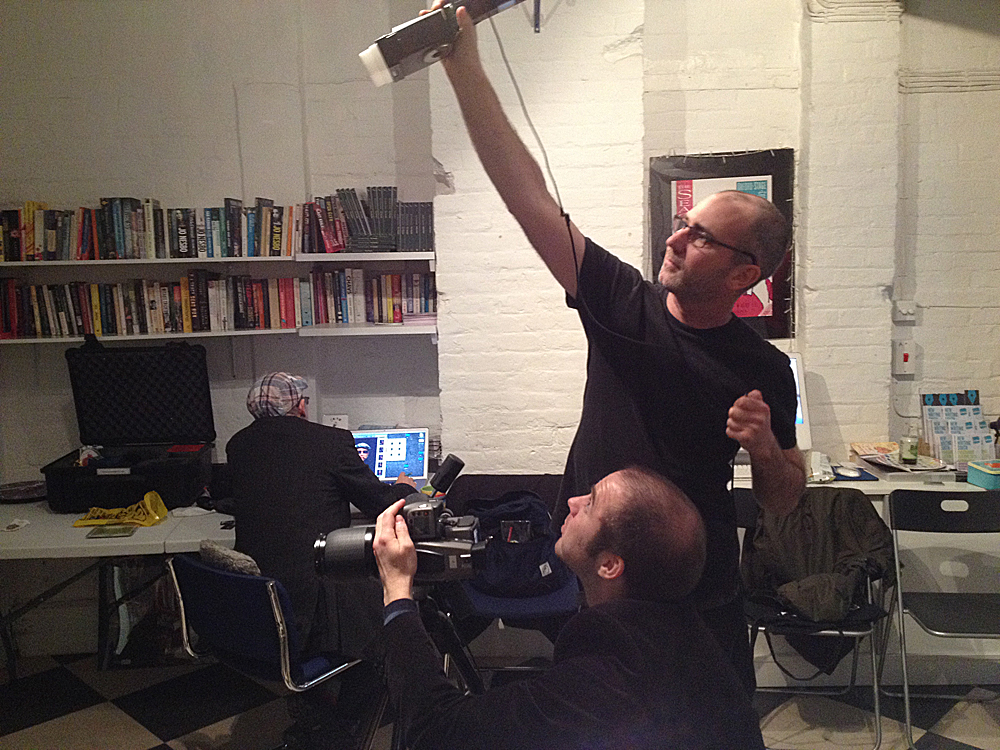 This post was written for The Questions We Ask Together, a blog project edited by Gemma-Rose Turnbull for the Open Engagement conference on socially engaged art.

Anthony Luvera is an Australian artist, writer and educator based in London. His photographic work has been exhibited widely in galleries, public spaces and festivals, including the British Museum, London Underground’s Art on the Underground, National Portrait Gallery London, Belfast Exposed Photography, Australian Centre for Photography, PhotoIreland and Les Rencontres D’Arles Photographie. His writing appears regularly in a wide range of publications including Photoworks, Source and Photographies. Anthony lectures for a number of institutions including Central Saint Martins College of Art and Design, London College of Communication, University for the Creative Arts Farnham and University College Falmouth. He also facilitates workshops and gives lectures for the public education programmes of the National Portrait Gallery, The Photographers’ Gallery, Barbican Art Gallery and various community photography projects across the UK. Anthony is interested in exploring some of the problems of photographic representations of social issues. Since 2002 he has worked on a series of long-term collaborative projects with people who have experienced homelessness living in cities and towns across the United Kingdom, including London, Belfast, Colchester and Brighton. His book Residency was published by Belfast Exposed Photography in 2011. Anthony’s most recent body of work not going shopping, created in collaboration with a group of queer people living in Brighton & Hove over nine months, culminated in February 2014 with a city-wide outdoor poster exhibition, a collaborative blog and 3,000 copies of a newspaper distributed free throughout the city. Through these projects, and the social relationships upon which they are based, he explores the tension between authorship (and artistic control) and the ethics involved in making photographs about other people’s lives. luvera.com