The Us and Them 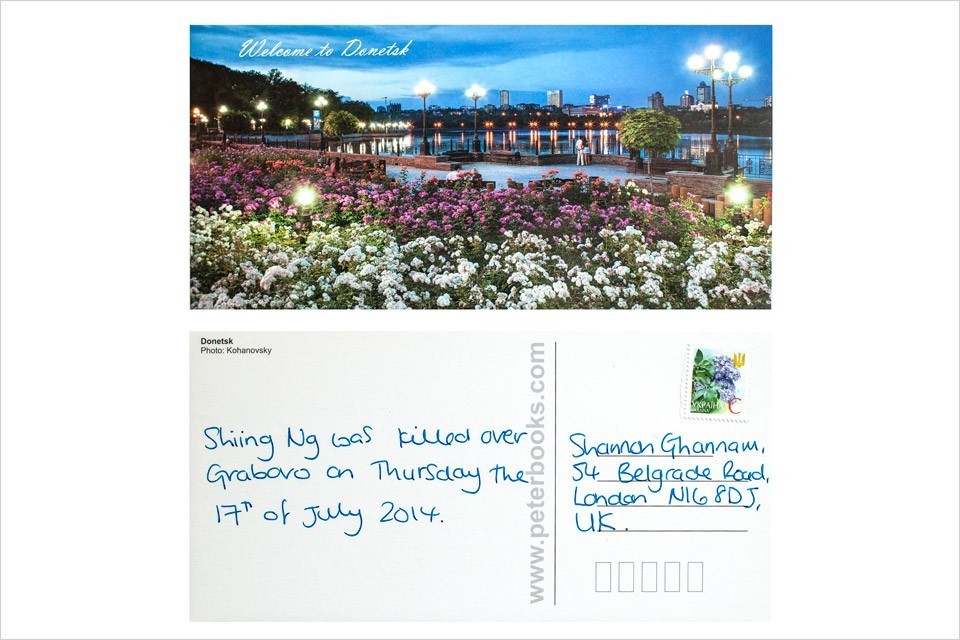 When I started working as a photojournalist in my 20s, I thought it was important to tell people about events that were happening outside of their society. Now I see that my main contribution is connecting people. A simple story about what is happening elsewhere will not change any situation. But if we can connect people to one another and change someone’s way of thinking, their views on the issues will change. 1

I’m seriously loving documentary photographer and Nieman Fellow at Harvard University Anastasia Taylor-Lind‘s work at the moment. From Maidan, Portraits from the Black Square, a collection of portraits of Ukrainian protesters that Taylor-Lind made in a hastily erected studio in the square, to her newest work STAY which is an interactive video piece about Ukrainian women whose husbands and sons have left to fight in the war. To make the work Taylor-Lind travelled all over the country making portraits of women from both sides of the conflict waiting for their men to return. The videos are layered with a composition of everyday domestic sounds and the sounds of the war as it manifests itself inside the home. 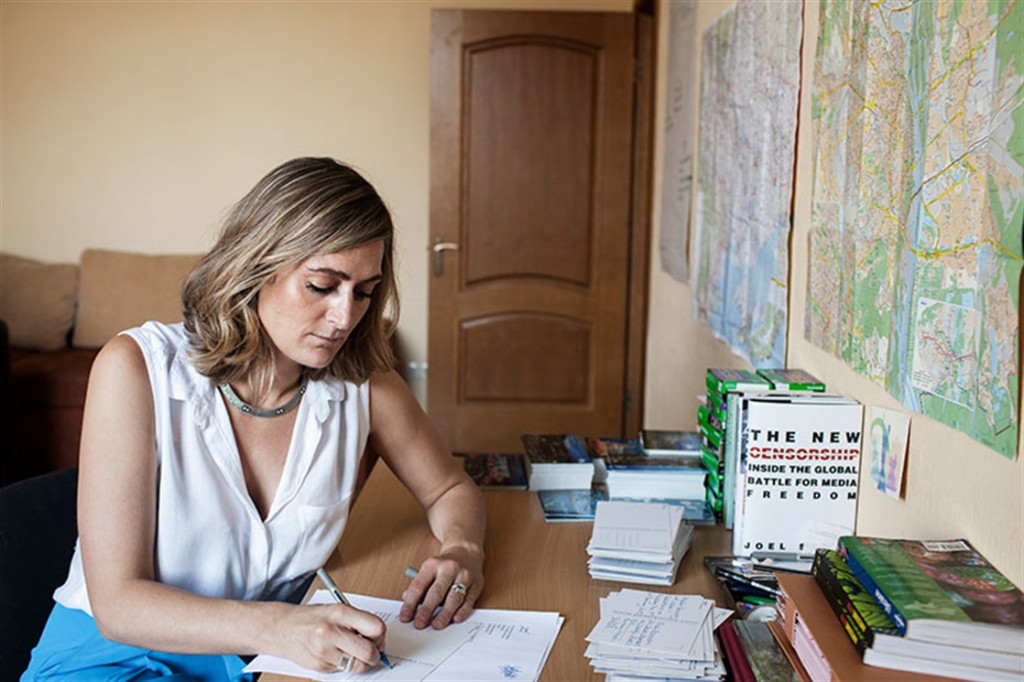 These works, in conjunction with Welcome to Donetsk, a project by  about the ongoing war in Ukraine, where she is sending touristic postcards to people all over the world in an attempt to tell the story of the conflict in a more personal way, demonstrates the diverse ways in which she is moving away from outdated tropes of documentary, towards work that acknowledges the ways in which photography can be present, far beyond singular image making. 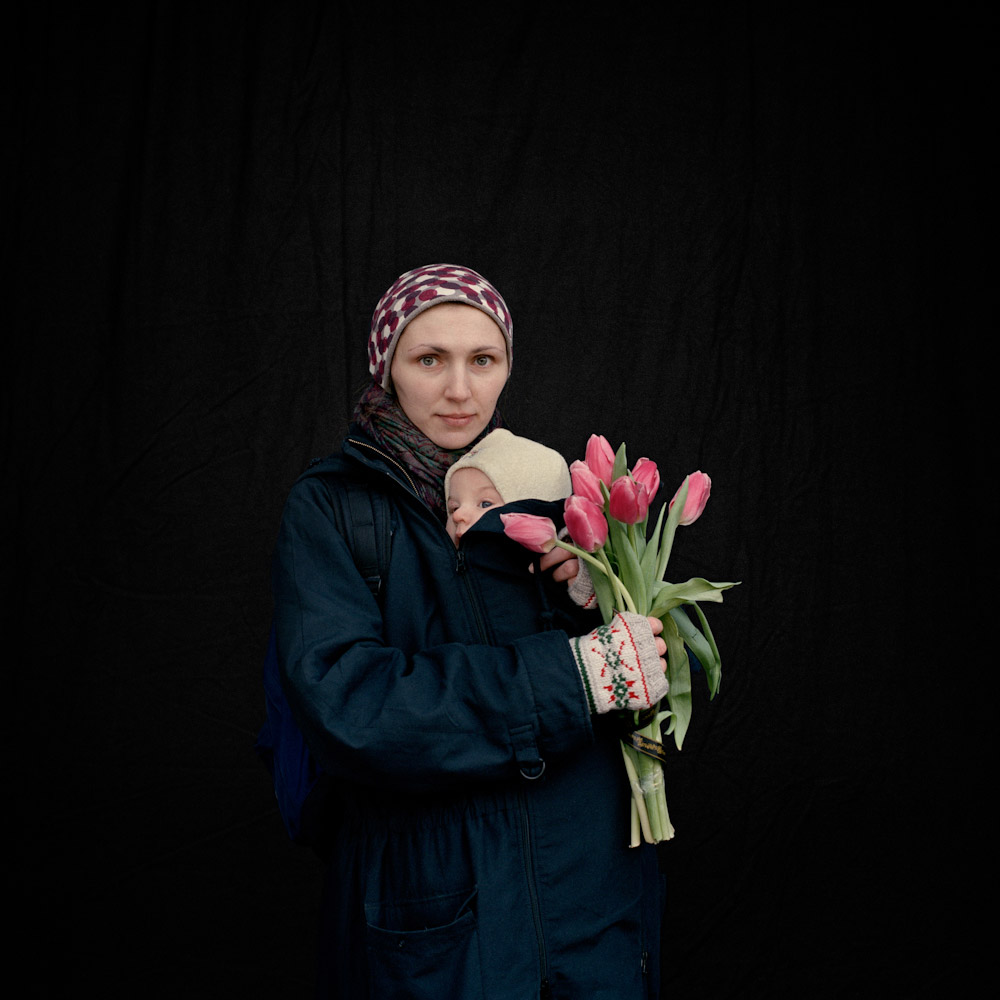 Maidan – Portraits from the Black Square is a powerfully concentrated statement, both about the nature and cost of violent protest. It eschews the familiar route of visceral, on-the-ground reportage for something more restrained and considered. You look into the faces of these ordinary people and you cannot help but wonder what it took to bring them to this point and what has happened to them since. 3

To see how Taylor-Lind forefronts women in her work, taking apart the gender divide of war, and even dissecting the experiences of women on both sides of a conflict, by uniting them in shared experience is so welcome, and refreshing. Domesticity and conflict become intertwined in sophisticated ways. In Welcome to Donetsk, each postcard depicts an idyllic image of Donetsk, the capital of the Eastern region of Ukraine, before the war. On the back is the name of one of the 6,834 people so far killed in the conflict, the U.N.’s latest official count, and the date when and the place where they died.

With the help of Donetsk journalist Alisa Sopova, Taylor-Lind researched, catalogued and translated in English a thousand names of the UN certified deaths from the Ukrainian conflict. As of December 2015 she has sent 921 postcards to addresses in over 60 countries. Her ambition is to keep recording the dead in this way until every name is listed.

Additionally she uses social media as a deliberate tactic, rather than an afterthought, or a reluctant afterthought. 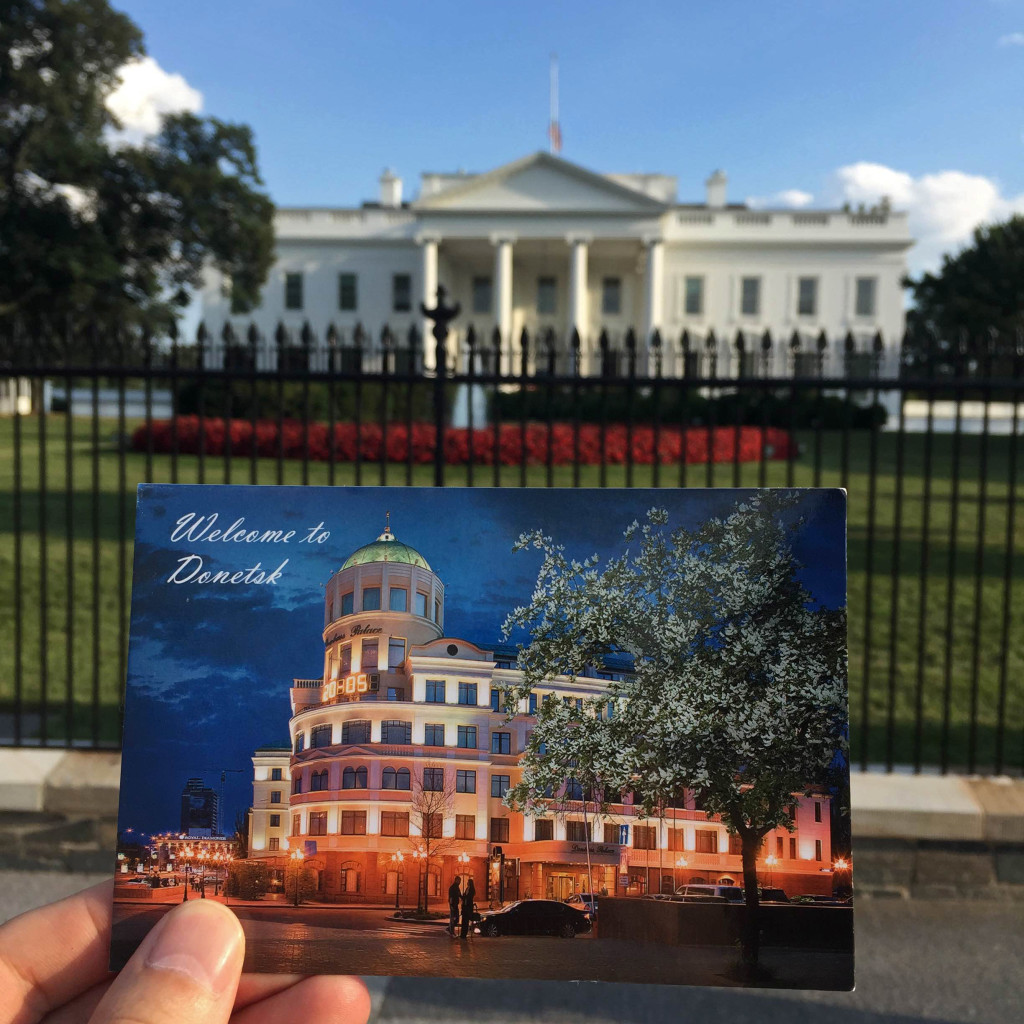 Jon Brack
Washington DC, USA
“Hello!
Watching postcards arrive all over world on social media had me very excited to receive mine, though the reality of reading it was far more somber. I rode my bike this afternoon down to the White House and paused there for a quiet moment to remember Anatoly Kravchuk, who died a year and two days ago. Without knowing anything else about him, it’s hard to not picture him as maybe one of our Photo Camp students or someone we passed on the street. Thanks for sharing both him and the postcard with me and keep up the great work!”
email

The changing landscape of journalism has forced many of us to change the way we tell stories. I have no choice but to experiment with new tools that technology has gifted me. Social media broadens a journalist’s reach and scope. It allows professionals to share experiences immediately and directly with their audiences. It also allows consumers of images to interact with and influence the creator. This is an enriching experience, for the audience, which feels an increased closeness to events without the middleman of a newspaper or media outlet, and for the photographer, who can learn what moves people to engage with a given subject. This is direct and personal storytelling. Most excitingly for me, it can be a way to engage and include the people in the pictures and the communities from which they come. 4

She’s making fascinating work, and thinking very deeply about the way in which she can sustain and innovate within the outdated structures of traditional authorship and distribution. I need to write more about her, and more about the work, but in the interim this interview with her and Hamish MacDonald from Australia’s Radio National is only seven minutes long, and wonderful, and then this video is 25 minutes long, and also really great. 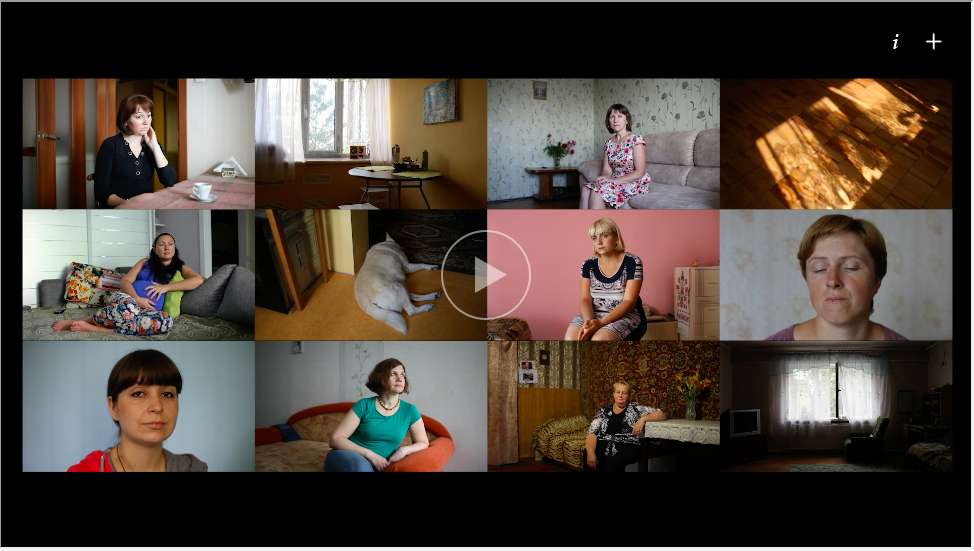