An Assignment by Eliza Gregory and Grace Leary 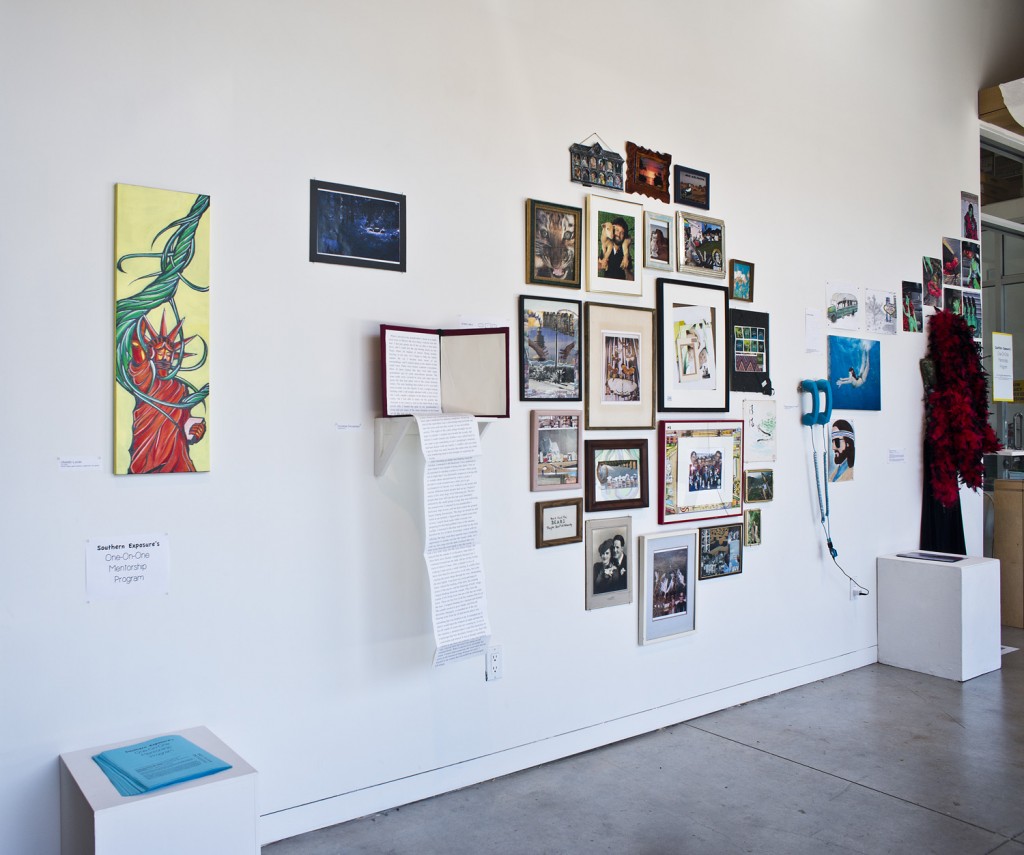 Two-dimensional work changes its meaning and looks different when you install it on a wall. All of a sudden you are thinking about the physical context of the work, the way in which the work is presented, the framing and the way the work is literally affixed to the wall. So for this assignment:

1. Find good source material. Get in the zone. Make a collage.

Grace recommends listening to either Wavves, Sweet Valley, or good rap like Wu-Tang Clan, A Tribe Called Quest, Childish Gambino, Lil B, and Tyler the Creator, and not thinking about it at all.

Eliza recommends thinking outside the box about where you get your images (like food packaging, esoteric magazines—ask libraries or doctor’s offices for the ones they are about to throw away—newspapers, old record covers, old books, things you find in thrift stores, packaging from toiletries).

Grace recommends locking yourself in the box if you even consider “thinking outside the box.”

3. Invest in some frames. [Go buy frames for your work.]

Go to a thrift store, a swap meet, a flea market, or any other place that has cheap, weird, mismatched frames. Get different sizes, different styles. Be playful. You can make collages to fit the frames you find, in addition to finding frames to fit the collages you’ve already made.

In some cases you might want to refurbish the frames you find.

In other cases, you might find frames already filled with weird stuff that could be good additions to your collage of collages. (Eliza highly recommends this.)

Grace doesn’t highly recommend ANYthing you can do whatever you want.

4. Install your framed collages on a wall.

These steps may be done in any order, and repeated.

Well not in any order cause you have to have your collages in order to put them on a wall (dumb). 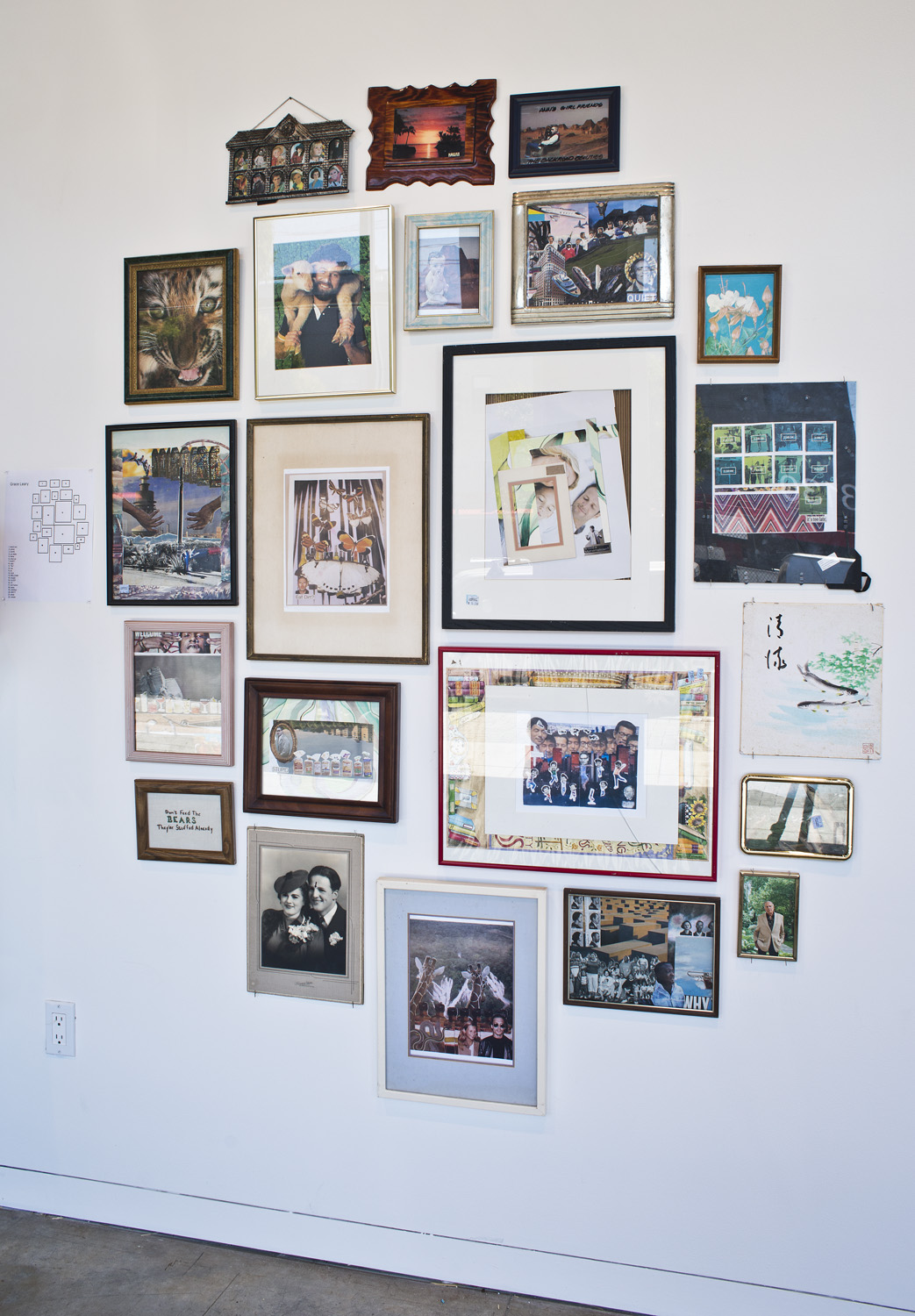 Grace Leary and Eliza Gregory were paired up in 2013 through the Southern Exposure One on One Mentorship Program. They came up with this idea as they worked together and installed a Collage Collage at the SOEX Spring Show in May 2013.

Grace and Eliza are still working together, and Grace’s work will appear at Southern Exposure once again this spring, opening May 8th.