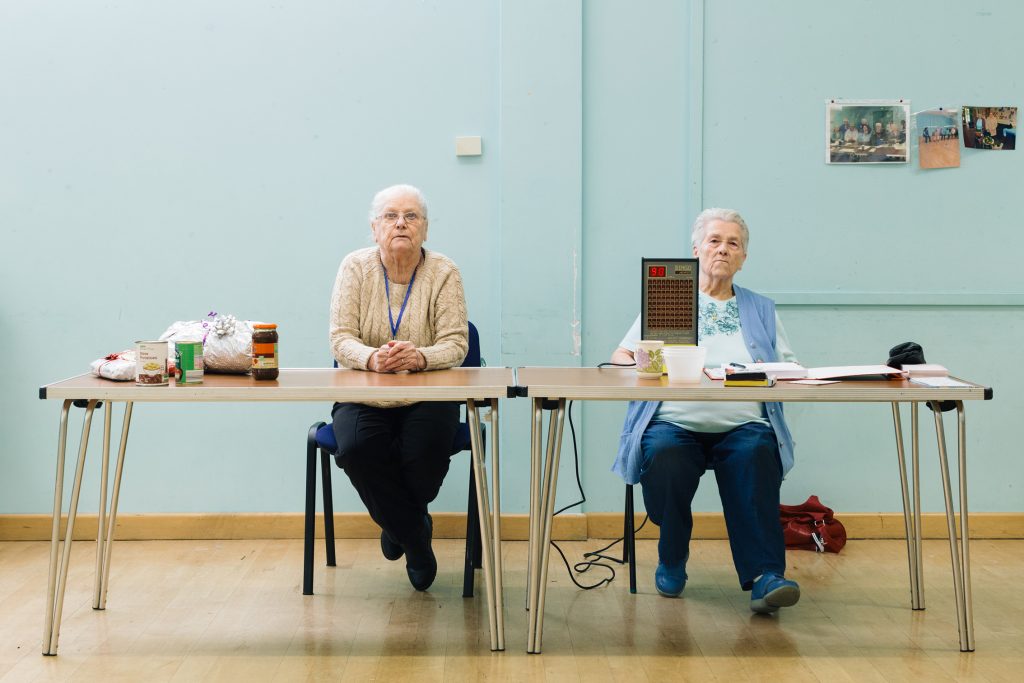 Culture Shifts is a new socially engaged photography programme led by Open Eye Gallery, Liverpool, UK and supported by a strategic touring fund from Arts Council England. Working across a host of social housing, local authority culture and health partners and communities across the Liverpool and Merseyside city regions, we are exploring the role of photography as a tool for expression and a platform to challenge stereotypes of localized identities. Liz Wewiora, who is the Open Eye Gallery creative producer for the project, will be sharing some of the projects over the coming months:

“The Culture Shifts programme consists of eight initial community based photographers in residence, working with 11 photographers and a host of different community groups. Each community who collaborate with a photographer will be different, as will each photographer’s practice meaning although some emerging themes may present themselves, each project will be distinct.

The project hopes to challenge questions around authorship in the photographic image, and look at the various strands of collaborative practice each photographer and the medium itself can bring to the work. Of particular focus is what happens when we move away from the voice of a single image-maker to that of the collective voice, co-creating, co-narrating and co-curating their own Photo Story?

In an era of the mass online participation, in the form of our daily updates with social media – photography is used as the main form of visual language. Now whilst some would argue this means photography as an art form has had its day, I would argue the opposite – it has now truly become part of our everyday. And now with this accessibility and relevance to society, even more so than ever before, Culture Shifts has the opportunity to bring photographers and communities together to curate their own message to the masses.

Culture Shifts will result in a series of exhibitions within each local region, a group exhibition at Open Eye Gallery in October 2017 and an on-line digital platform, PhotoStories, which will also be open to photographers and the general public alike to create and upload their own photo stories about the place and people around them. The touring element doesn’t just reference the exhibitions but also how we tour and learn from the process behind the work created in each area – and we will also be delivering a public sharing event lab in February 2018 to discuss our findings and culminate the programme.”