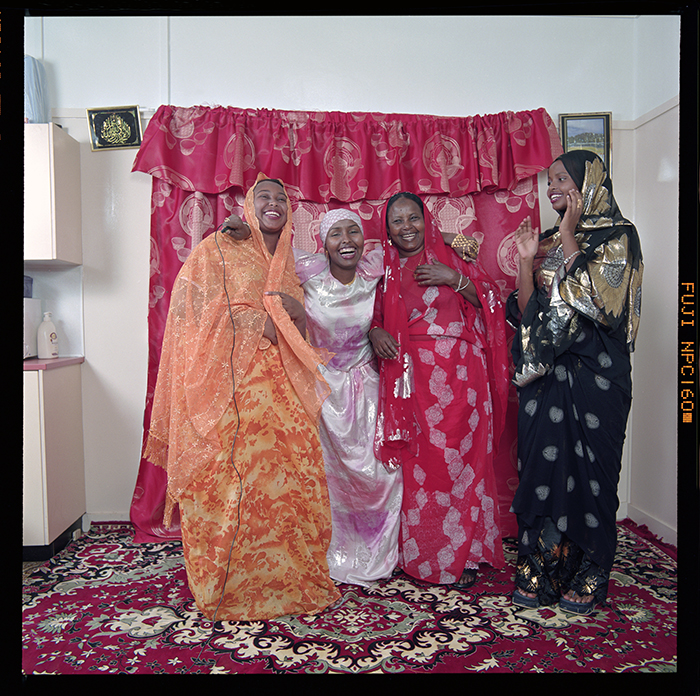 A former school mate and friend, Shannon Ghannam, is a London-based Australian photography and multimedia professional, who has most recently worked on award-winning Reuters multimedia and photography projects, including The Wider Image and Times of Crisis.

She is an ambassador for PhotoVoice, a UK-based not profit organisation who works with individuals, local communities and partner organisations to create participatory photography programmes that ‘achieve meaningful improvements in the lives of participants’. In April she was invited to be a guest blogger for them. She took the opportunity to write about the ‘changing face of photojournalism’, and her own experiences of working on participatory photography projects:

Thanks to the inherent power of visual storytelling, generations came to understand the world through this work not factoring in the narrow perspectives, that even with the best of intentions, this work could offer, or the stereotypes they inadvertently developed and reinforced.

PhotoVoice was one of the few organisations at that time leading the conversation, challenging the industry to be self-critical in order to truly achieve it’s ideals of positive social change. PhotoVoice advocated, to enable those who had traditionally been the subject of photojournalism to also be its author, thereby taking the powerful tool of visual storytelling and opening it up to the world.”

You can read the rest of the article here: photovoice.org/blog/article/guestblog-shannonghannam, and you can follow Shannon on Twitter here: twitter.com/Shannon_Ghannam