“What if the spirit behind the Root’s 1996 “What They Do” could be re-imagined as a manual for reframing our suspicions of criminal affiliation? With the increasing power of photography to incriminate, corroborate or exonerate when it is called as evidence, this new work for Taking Part will investigate questions raised by a caricaturing of London youth as “the Real Bad Girls” The Independent (2013): a euphemism prompted by the criminal justice system’s tag “gang members by association”. Collaborating with those at-risk of its trappings, the project will explore what images of Joint Enterprise mean when definitions are unwritten in statutory law and instead, the spectacle of ‘gang ties’ finds itself woven into the portrait of everyday life for teens housed in Lambeth’s council estates.” – Derek Wiafe

4PM IN THE ENDZ

For my collaborative project ‘4pm In The Endz’, I worked with a group of young people living in Pollards Hill, a housing estate in the borough of Merton. Taking inspiration from a song written by local rapper Teks Sinatra and using it as a starting point, together with my participants we began to explore the turn from day to night and the accompanying suspicion of criminal mischief that falls on the doings of the estates of young inhabitants. Made over six months of weekly talks, workshops and time spent in production, the final work saw the participants capturing shots of the area and studio portraits well as creating paintings and filming interviews with residents and local raps groups. These efforts where then brought together and presented in a mix of video, sketches and photography, which questioned the role that stigma, hearsay and truth has played in the representation of the area to those who reside within and the community outside.

I worked with two groups, the first, a group of young people from the local secondary school Harris Academy Merton and the second, a group who regularly attended the local Pollards Hill Youth Centre. For both, we began with a series of weekly discussions and writing sessions in which we talked about the history of Pollards Hill, the views the wider public might have about the area, the stigma associated with it, questions behind fashion choices young people make and the music video content produced by rappers who lived in the area. Out of those discussions came questions and ideas about how stigma’s were constructed and could potentially be deconstructed. Then, during a four-month series of one-day a week photography and video workshops, participants were trained in image-making, darkroom printing, illustration, and interview techniques until they felt confident enough to begin producing still and moving images for the final work.

This project had a number of surprises. One that stood out was the resilience and commitment of my participants over the long duration of the project. Long, not merely because we had to work location and after exhausting school hours during the winter months, but because a photographic project using analogue cameras doesn’t always have the gratifying immediacy of snapchat nor the captivating quality of video games or a packet of Haribo starmix. With this in mind, at one point I had wondered if the engagement of my participants was wavering, and on one day in particular when I asked them to invite members of their family down, I did not expect them to bring anyone. With that in mind, I had made alternative plans for the session. To my surprise, when I arrived in Pollards Hill, the group was there waiting with a host of family members and friends they had brought along. This not only made for a great day of interviews but also reminded me of the strength of their desire to investigate and challenge the differing opinions people held about the area they lived in.

With so many participants and voices contributing to the production of the work, working out what to include in the final work became challenging. The idea was to form a balance between the differing opinions of the participants and others, all while keeping a focus on the stigma and being aware that some that some of the content would need to be cut protect its authors/subjects, and some because there simply was too much of it. In the video pieces for example, such were their influences from YouTubers, that some participants wanted a documentary tone while others were interested in a comedic one that had the feel of a blooper reel. After looking at some early edits as a group and talking through what was of interest to them, they would pick out parts that were working for them and gave instructions on how to develop it which I would incorporate into the editing process.

I am still in the process of working this out. The process of making collaborative work that would be shown in a gallery was a learning curve that left many questions to consider about how my practice moves forward, particularly, how work made for a particular community sits in a space that is open to an even wider, more public one.

What I do see moving forward more clearly however from this opportunity is my professional development. As part of the residency, I gained a much broader insight into socially engaged art and the varying motives, methodologies, issues and concerns that arise from its community of makers, thinkers, curators and collaborators. This came from being able to learn much from Anthony Luvera’s experience within the field but also from the experiences of fellow residents and their practices, both inside and outside of our meetings. There was also the benefit of being able to learn from the expertise of the Photofusion staff; whether that was Lizzy King’s guidance in seeking out and managing project funding, Becky Warnock’s monitoring of the project development, or Richard Willis’ expertise in project production and installation. The combination of this support helped to fill gaps in arts-based knowledge and develop useful tools in meeting the demands of an arts-based institution. 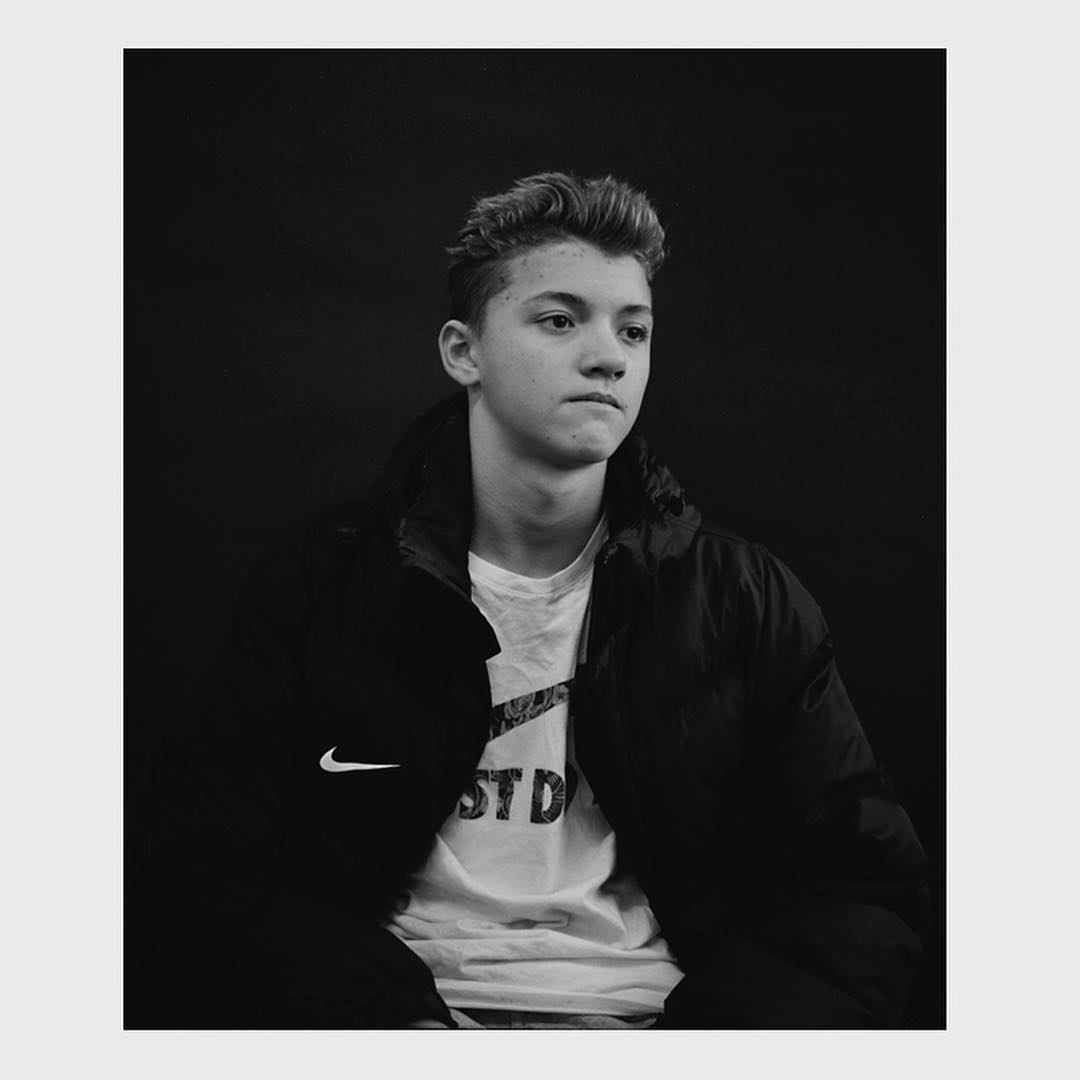 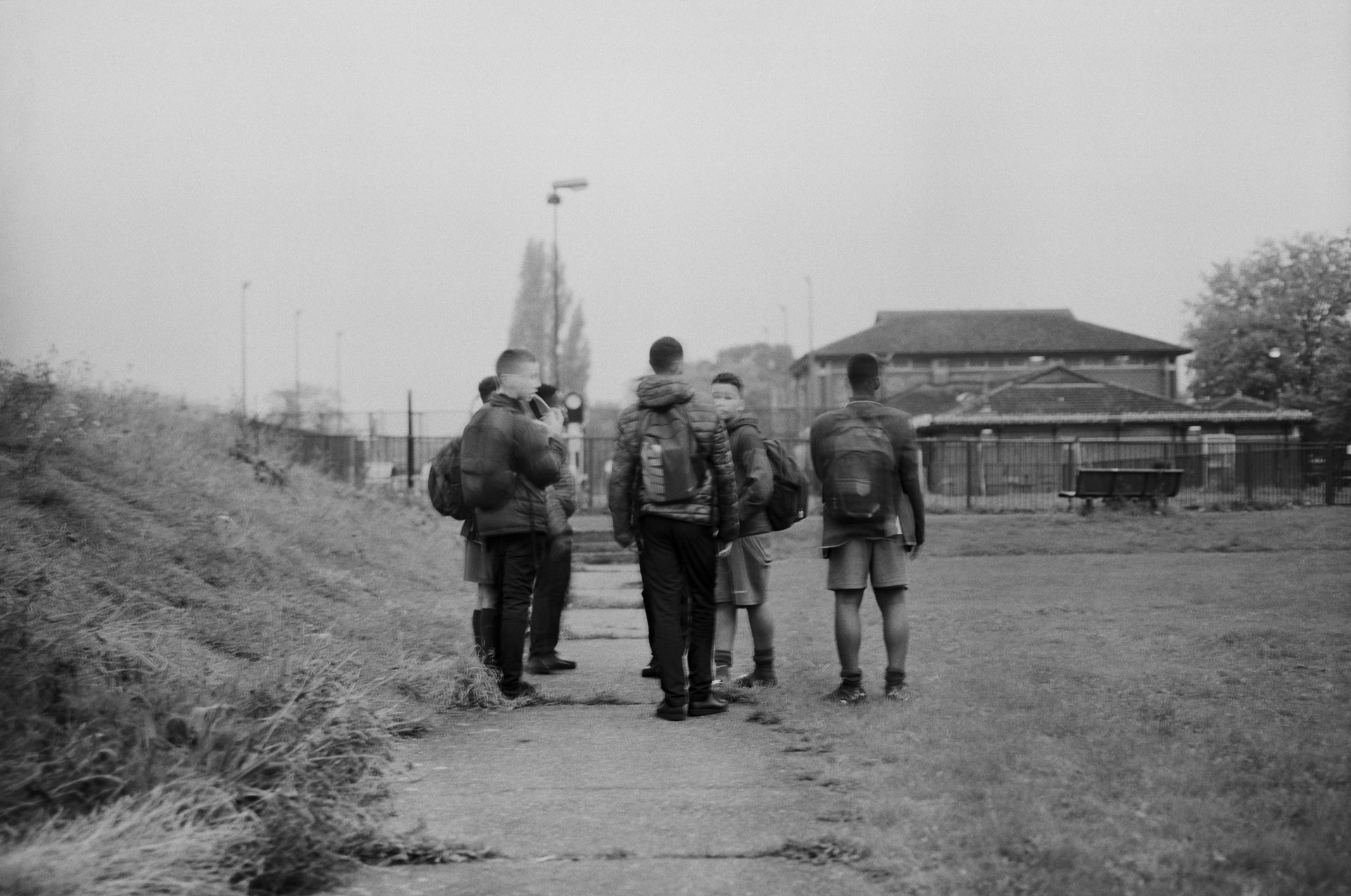 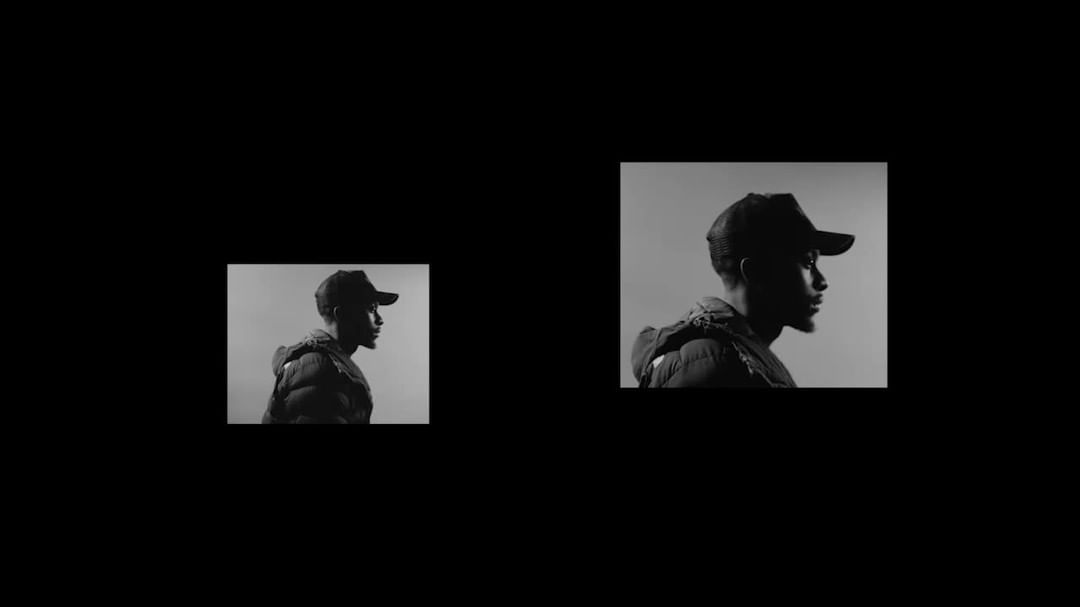 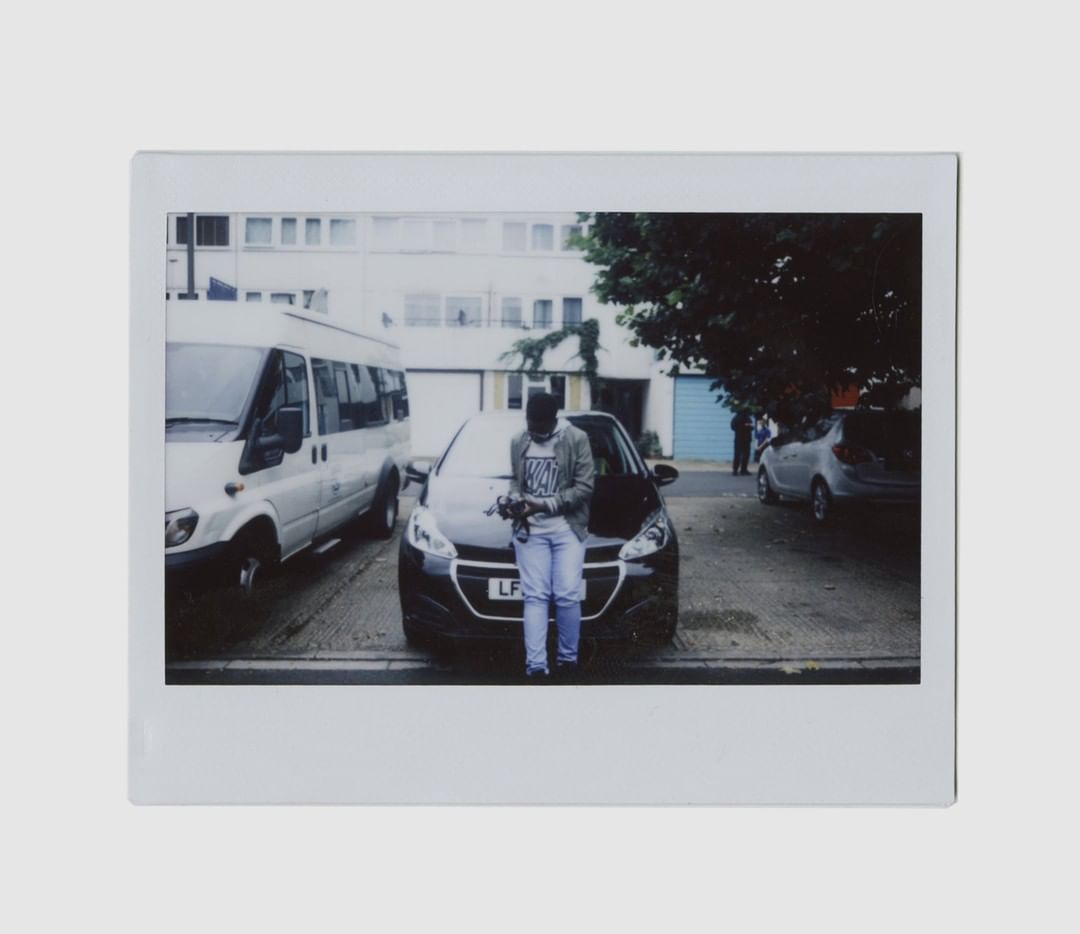 D. Wiafe is a London based artist and educator. Wiafe centres his work on the readings that unfold when the public is called to witness the spectacle of British Youth. Concerned with what is lost in the translation of such images and the nuances that go unnoticed, his collaborative projects look for stories written in the imagination of adolescents themselves.