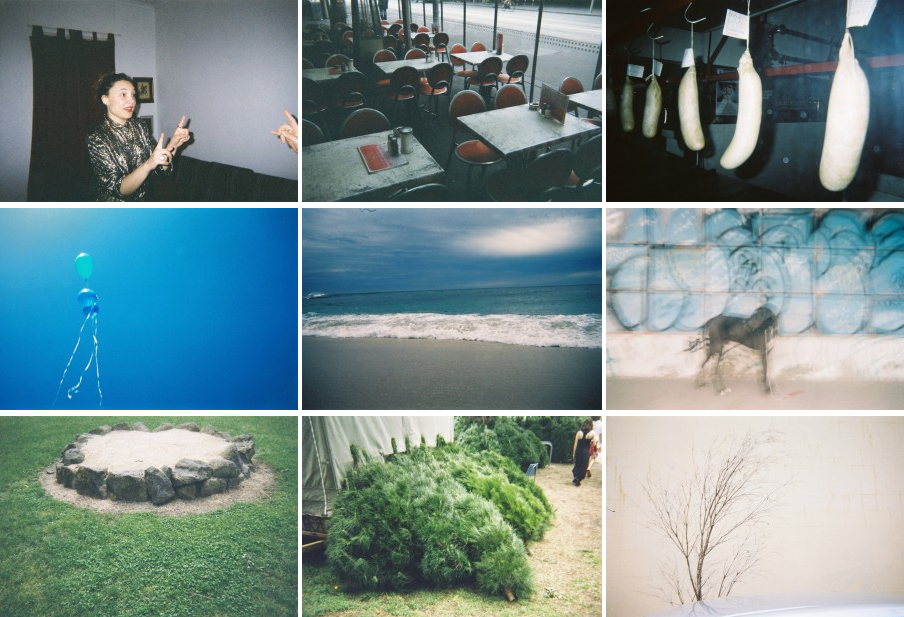 A few weeks ago an my friend Amie Batalibasi, who is the founder and director of Melbourne-based Colour Box Studio (CBS), a pop up art space and online creative hub, contacted me to write the forward for an upcoming book they are self publishing. The book, curated by Kristina Arnott, the CBS Events and Projects Coordinator and Creative Director of the project, collects three years worth of their annual “Disposable Camera Project,” a Melbourne-wide participatory photography project, where participants get asked to fill a disposable camera with images over a 24 hour period.

I looked at the selection of snapshots Amie sent me, and thought about what it means to invite people to record their own city in with this sort of low-fi vernacular, about what I was excited about when I started taking photographs, and this is what I wrote:

“I remember when I got my first camera—bequeathed from an Aunt who had recently died. It was a cheap point-and-press, and I was 12. The photographs I took with it were nothing special—my younger sister’s skinny legs and toothy smile looming above me as she climbed the walls of our hall, an oddly seasick-inducing sideways view of my bedroom, my knees, a dripping tap—but the delight of owning my own camera, and photographing exactly what I wanted, when I wanted, felt more profound than the images could ever express.

I was becoming a teenager, pushing away from my family identity, and starting to investigate how I saw myself in a world that was expanding in front of me. And in that moment, the family photograph no longer rested solely in the hands of my parents. Our album now contained the oddly terse photograph of my mother mid-cooking, my dad on the couch in his at-home clothes, nestled amidst the endless photographs of my sisters and I smiling in front of things.

Point-and-press cameras, with their cheap plastic lenses, have this way of rendering images sort of same-samey. Standing in front of a wall of them, just a little too far back to see detail exactly, they merge into a sea of colour; the aberrations of the lens making lines fuzzy, with bright colour pops the only unique feature. But in their uniformity lies the beauty of them. It suggests an indistinguishable authorship; any one person could have taken any of the images, and thus the celebrity of the creator is obliterated. Professional photographers’ images sit next to those taken by children, next to those taken by people deeply embedded in their communities, next to the curious visitor.

The way they become generic at a distance means something else, something more important; you have to really engage to read them. You have to move your body and look, deeply, at each image to grasp their story. You look at the woman in the sparkly top, making hand gestures to someone outside the frame, and wonder what it is that she is doing, and to whom she is looking? You look past her to the ‘70s patterned velvet couch, and the sparse walls, and maybe you think she is living in a share house, and there is some sort of party going on. But you don’t know.

Therein lies another way in which these images work for us, the viewing audience—you have the ability to make your own story, one that lies on top of the narrative constructed by the photographer. You’re transformed into an investigator, searching the picture of the water churning at the shore, a beach rendered too-blue, looking for clues to suggest the place; “Is it Portsea? Or maybe that quiet spot just down from the bustle-hustle of St Kilda?” The sausages hang, burned white by the flash, in the butcher shop, but to glean which butcher you have to go close, scrutinize with your nose almost touching the paper (is it your butcher, that one on Smith Street?). You bring your own stories with you when you add them (the woman signalling reminds you of those parties you had, back when you lived in a bare-walled share house).

But, maybe most importantly (and most excitingly to my 12-year-old self) it allows each participant to put their own image into the ‘family album’. The Colour Box Studio Disposable Camera Project renders each maker a teller of stories of their own choice—those immediate and dear, those that speak to the site in which they are created, which come together to join the pattern of found objects (those blue balloons that nestle against the blue of the sky so pleasingly). And each of the individual stories come together to form a sense of place. The careful and considered way each image is selected means something to the author—that empty room full red chairs, the roller coaster at Luna Park cresting, the blurred dog against a graffiti wall—but becomes a collaborative view of the city we all share. “

In an astonishingly prompt timeframe, the book has now been published, and is being sold at “The Disposable Camera Project; Third Edition” exhibition at Ruffian Gallery in Melbourne, Australia. You can go and see some of this years images and pick up your own copy (made in a limited edition of 100) at the gallery, which hosts the exhibition until the 12th of October at Ruffian Gallery, 361 Barkly Street, Footscray. 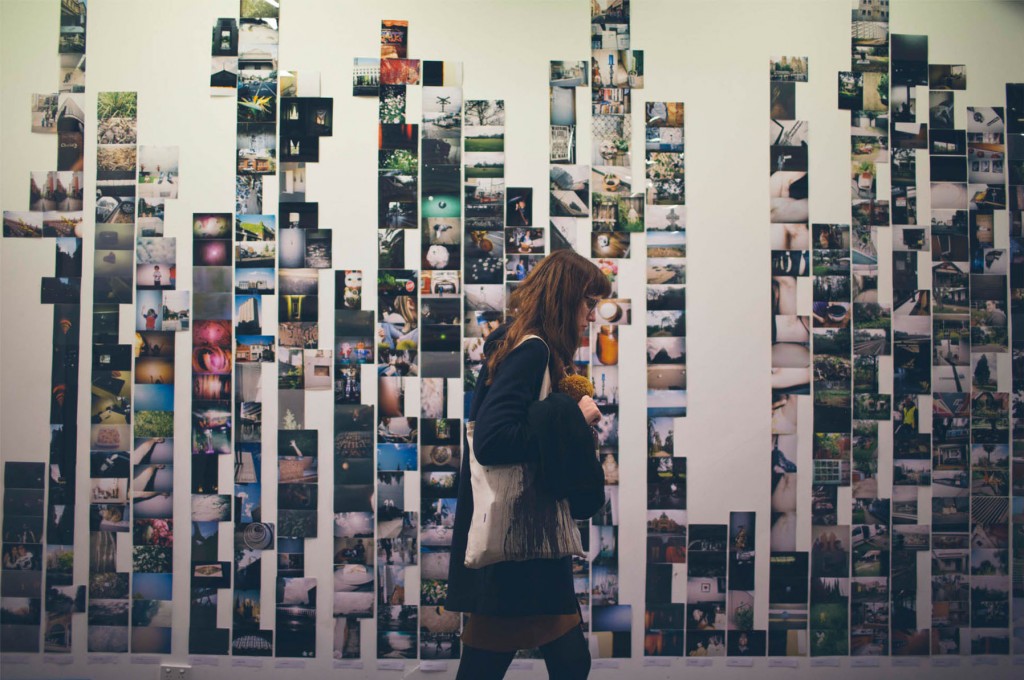